Thanks A Lot Mr. Kibblewhite
By Roger Daltrey 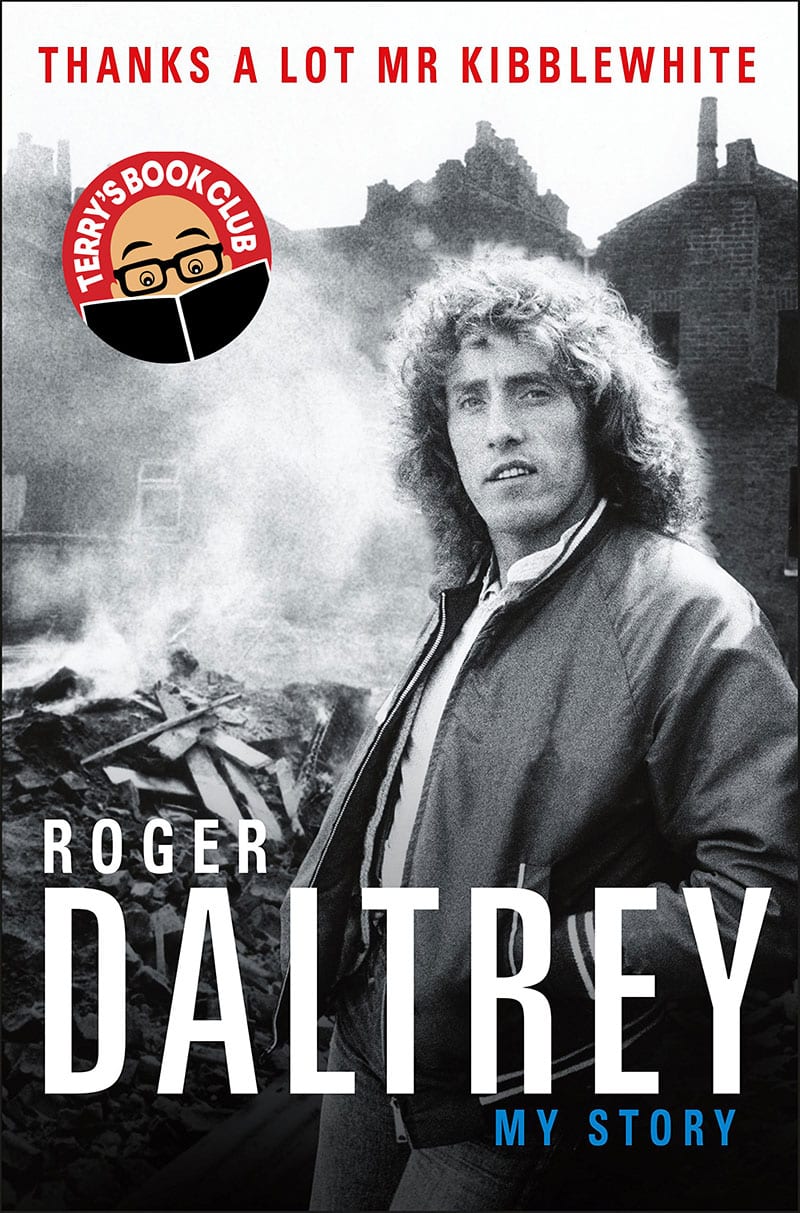 This is a gem of a book.

It’s not a long read – just 246 pages – perfect for airplane trips and vacations.

First there’s the title. Mr. Kibblewhite was the headmaster who expelled Daltrey from school. As Daltrey was leaving his office, Kibblewhite yelled “You’ll never make anything of your life, Daltrey.”

I often wonder if those are the moments that truly propel someone to excel later in life. I once had a boss who didn’t really think I had any talent as a copywriter and said I would probably end up selling shoes in Toronto. Thanks for the rocket fuel.

Daltrey is not only funny but brutally honest. Not just about the business of rock ‘n roll, but about his relationship with Pete Townshend, his feeling of helplessness watching his friend Keith Moon drowning in a sea of despair and his frank discussion about the toll it takes to be a frontman in a major rock band. (And how Moon wanted to be the frontman and would throw drumsticks at the back of Daltrey’s head – hilarious)

Above all, it’s the insights. How they recorded their biggest hits, how mistakes ended up being the best parts of those songs, how Daltrey always struggled with Townshend’s lyrics, etc.

It’s a joy to read. You don’t have to be a Who fan, just a music fan. You’ll end up recommending it.

1. Daltrey’s insightful answers to so many questions – like how they came up with the band name, why break their instruments at the end of their shows, etc.

2. Daltrey’s personal take on other rock and roll legends. Fascinating.

3. How a band learns to brand itself in the savagely competitive world of rock. Lessons that apply to any business. 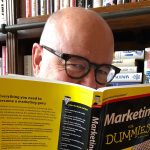 This week on the final 2019 episode of Under the Influence:
Ask TerryNews, Under The Influence 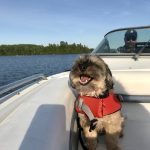