About The Show
How to Listen
Fun Facts 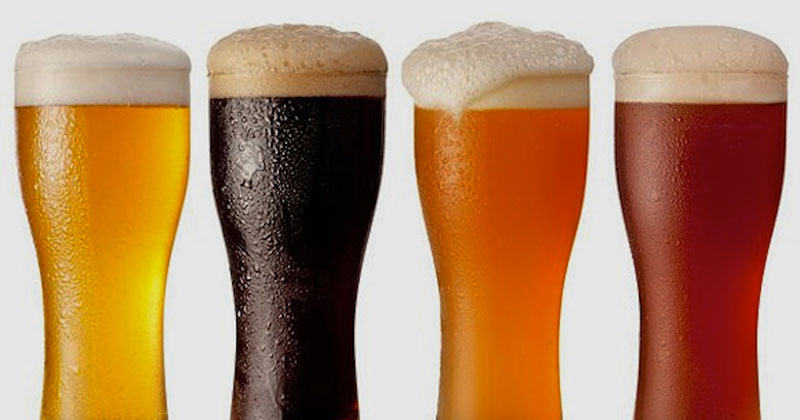 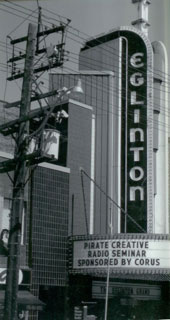 Well, this year will mark the 17th anniversary of that radio show airing on CBC and Sirius Satellite. 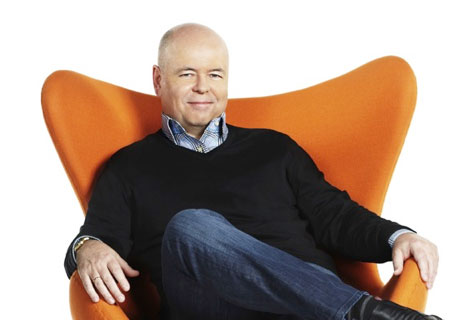 Since that change, our audience numbers took a big jump. We have over a million listeners per week in Canada alone, and our podcast has been downloaded over 50 million times. We also have a sizable audience abroad, with listeners in countries as far away as Britain, Germany, France, Ireland, Sweden, Australia, Japan, China, Philippines and Mexico. 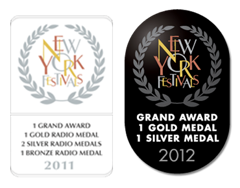 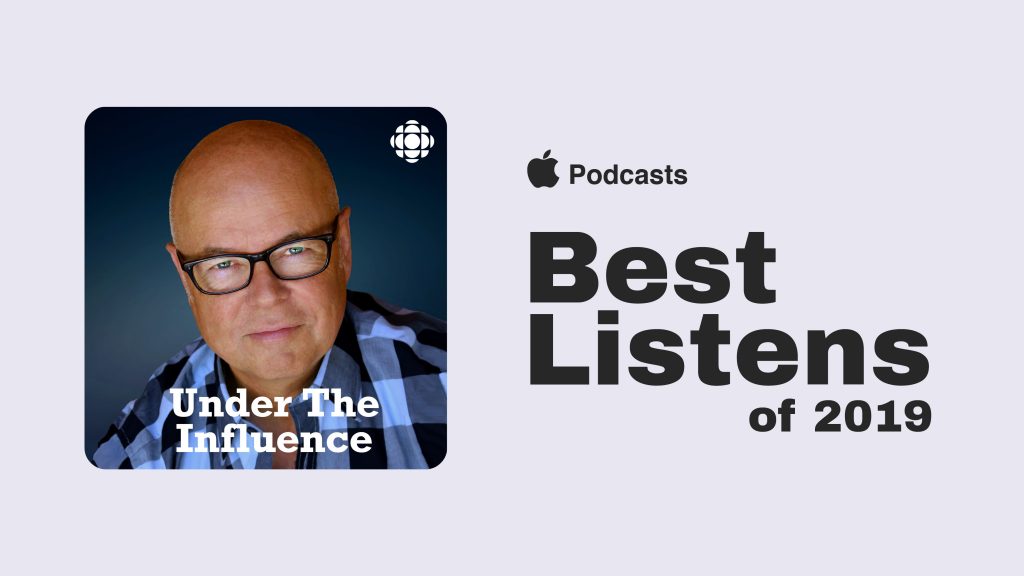 And believe it or not, we’re nearing our 400th episode.

Under the Influence is currently on the air for its 2022 season:

A new podcast drops every Thursday. Listen on your favourite Podcast app, including: