About The Site
Biography

While advertising and marketing do heave under reams of research, Terry has always believed that, at the end of the day, it still comes down to a blank page and an idea. That’s why persuasion is an art.

Terry’s radio show, his keynote talks, and his books are dedicated to breaking down the art of persuasion, by looking back and gazing forward.

Terry is a 30+ year adman who takes you on a personal tour through the hallways, boardrooms and recording studios of the advertising industry.

He discusses the bigger issues of marketing and how it affects the public.

You’ll find entries that also discuss the nuances and small, but vital, aspects of marketing that only insiders know. Read on, and you’ll find the history of his radio series, Under The Influence, master episode lists and links to help you listen to the programs. Plus, this site gives you a way to contact him for speaking engagements.

But most of all, Terry connects the dots when it comes to pop culture, human nature and the numerous gales and undertows that effect communication.

Sprinkled, of course, with the humour required to deal with it all. 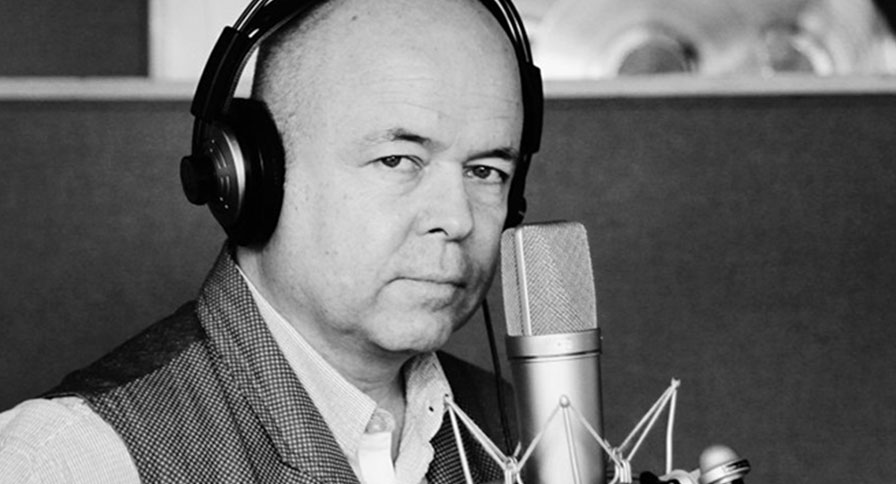 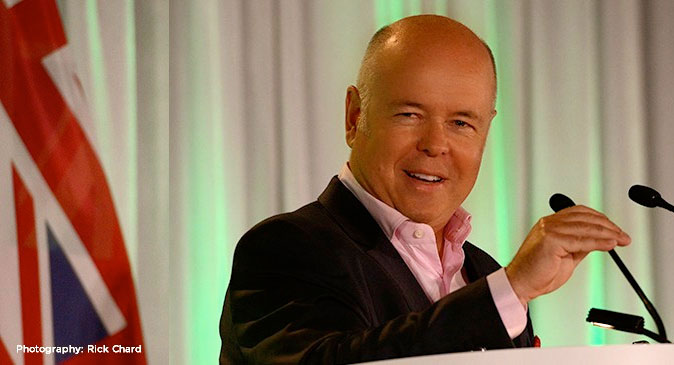 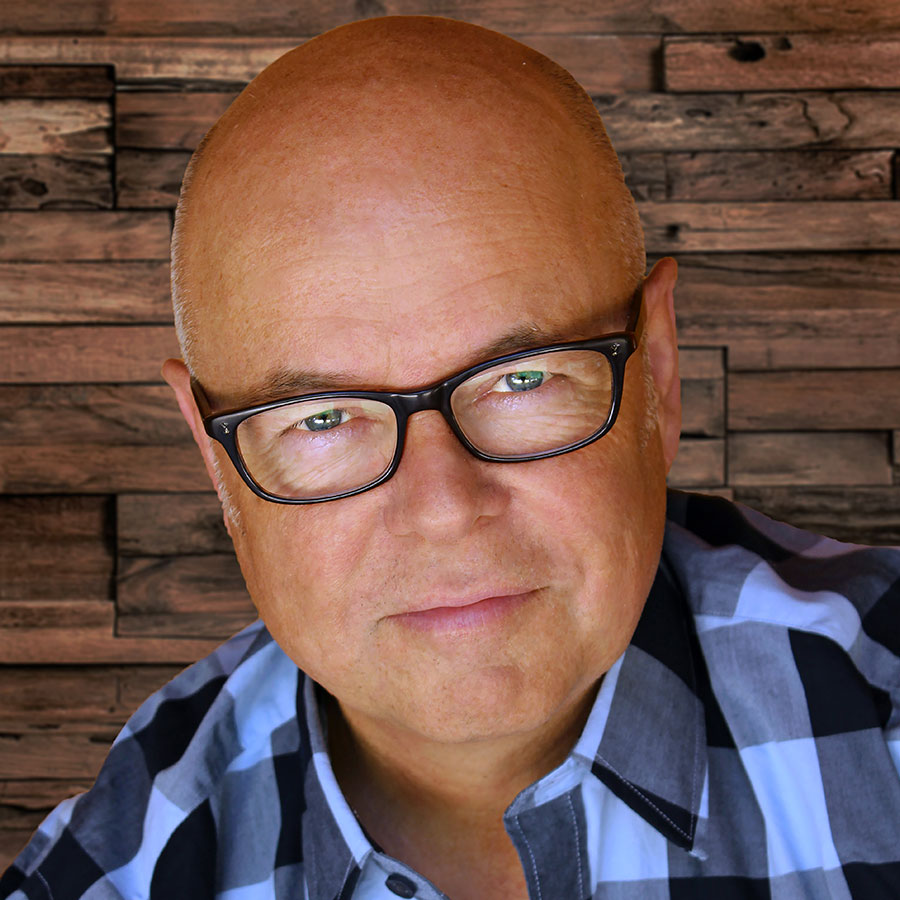 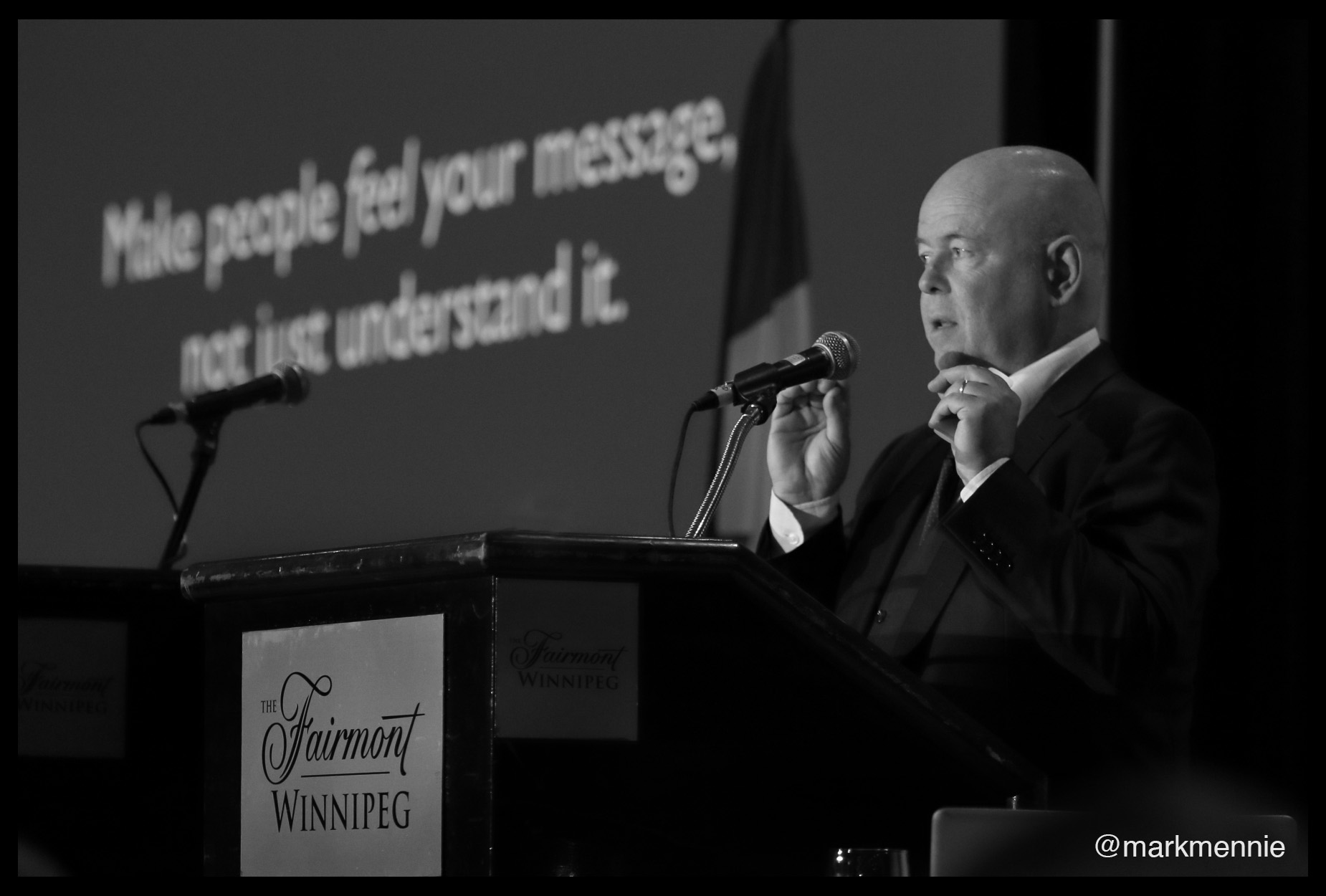 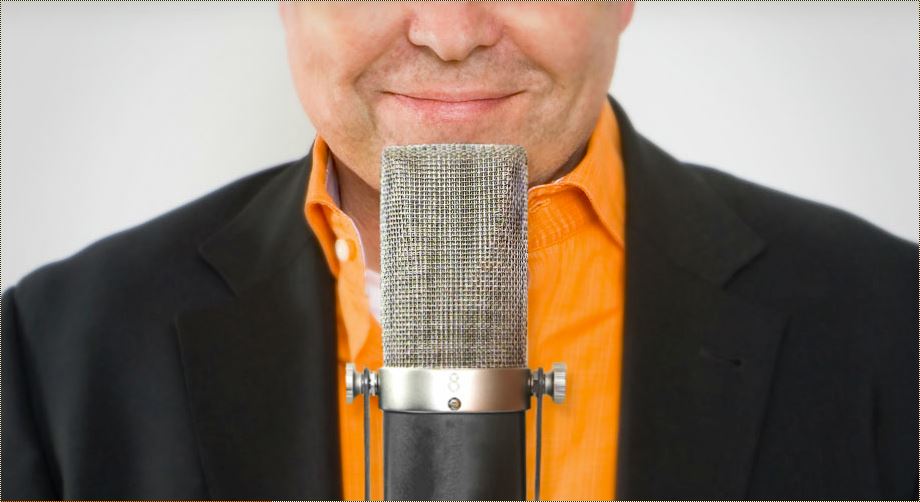 Terry began his career as Copy Chief for FM108 Radio in Burlington, Ontario, where he discovered that with meticulous planning and attention to detail, you can still fall flat on your face. With that learning, he went on to become an award-winning copywriter for Toronto advertising agencies Campbell-Ewald, Doyle Dane Bernbach and Chiat/Day. He created campaigns for many of the top brands in the country, including Labatt, Molson, Pepsi USA, Goodyear Tires, Tim Hortons, Volkswagen, Nissan and the Hudson’s Bay Company.

In 1990, Terry co-founded Pirate Radio & Television. A creative audio production company producing scripts, sound and music for radio and television commercials, Pirate grew to a staff of 50 with 8 recording studios in Toronto and New York City.

Terry has won a few hundred national and international awards for his writing and directing, and has worked with such notable actors as Alec Baldwin, Ellen DeGeneres, Kiefer Sutherland, Bob Newhart, Martin Short and Drew Carey. He even managed to create an advertising campaign for a group of nuns. (Good story there).

In demand as a keynote speaker, Terry talks about key marketing issues all companies and organizations face – from the critical need to embed emotion in marketing, to why customer service = profit, to how to change a negative perception, to why smart marketers don’t outspend their competitors – they outsmart them.

He served on the inaugural Radio Jury at the Cannes International Advertising Festival in 2005, and was named chairman of the following award show juries:

When he’s not creating advertising, he’s talking about it as the host of the award-winning CBC Radio One/Sirius Satellite/WBEZ Chicago radio show, Under The Influence, which is the follow-up to the hit series, The Age of Persuasion. The New York Radio Festivals awarded his show the Grand Prize as Best Radio Program in 2011 and again in 2012, and iTunes chose it as “Best New Podcast of 2011” and one of the Best Podcasts of 2015.

Terry has been given the following career awards:

Honorary Degrees have been bestowed on Terry from these great institutions:

He has also been honoured by Ryerson University with the following:

He co-wrote a best-selling book called The Age of Persuasion: How Marketing Ate Our Culture, published in Canada by Knopf, and in the U.S. by Counterpoint Press in Berkeley.

He has written a new book titled This I Know: Marketing Lessons From Under The Influence, published in Canada, the U.S. and China.

And his latest book, My Best Mistake, tells remarkable stories about people who made catastrophic career mistakes – and it ended up being the best thing that ever happened to them.

He has a wonderful wife and three lovely daughters.