This week, we look at commercials that made the unlikely leap…to Hollywood. Some became big hit movies, others inspired popular songs. One even became a TV series that was voted one of the worst sitcoms of all time. But that’s what can happen when an ad hitchhikes to Hollywood.

Tune in Thursdays and Saturdays at 11:30 on CBC Radio One or subscribe to our podcast.
You can also listen on demand via the CBC Radio app or through our website. 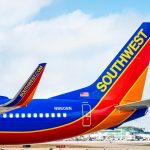 This week
It’s The Little Things:
An Encore BroadcastUncategorized, Under The Influence 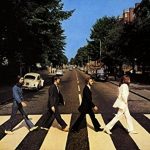 This week:
Brand Envy 2018Uncategorized, Under The Influence