This week on our Under The Influence Summer Series:
Marketing Rock ‘n’ Roll, Pt II

This week, it’s Part Two of “Marketing Rock and Roll.” As the 1980s unfold, technology changes rock and roll marketing forever, with the arrival of MTV.

The launch of MTV is one of the great marketing stories of all time, and it almost went under before it began – but was saved by Mick Jagger and a one dollar bill.

We’ll analyze how MTV changed the music business, and how Michael Jackson’s video Thriller changed MTV. We’ll also talk about how the Internet revolutionized the marketing of rock and roll forever. From iTunes to YouTube to the invention of Apps – suddenly technology was the newest rock star.

Tune in Mondays at 7:30pm and Saturdays at 11:30am on CBC Radio One or subscribe to our podcast. 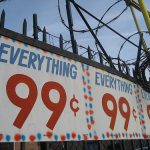 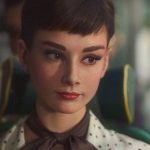