The host of CBC Radio’s Under the Influence, Terry O’Reilly, uncovers the surprising power of screwing up.

The Incredible Hulk was originally supposed to be grey, but a printing glitch led to the superhero’s iconic green colour. NHL hall-of-famer Serge Savard’s hockey career nearly ended prematurely, not because of an injury, but because of an oversight. And the invention of a beloved treat, the Popsicle, began with a simple mistake.

In his fascinating and meticulously researched new book, Terry O’Reilly recounts how some of the biggest breakthroughs and best-loved products originated with a mistake. Some people’s “mistakes” led to dramatic life changes–losing their jobs, their companies and often their credibility–only for them to discover new opportunities on the other shore. Other people’s mistakes seemed minor, almost insignificant–until they led to a famous brand, a legendary band or a groundbreaking work of art. And in a few instances, a mistake actually saved lives.

The fear of failing often holds us back. My Best Mistake will change how you think about screwing up and will encourage you to accept mistakes and embrace the obstacles that may arise from these errors, leading you to unexpected breakthroughs and silver linings of your own.

Available now at Indigo, Amazon or your favourite indie bookstore.

Audiobook available on Audible or Kobo. 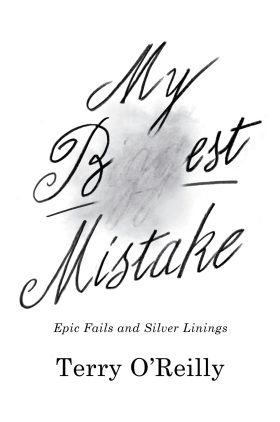 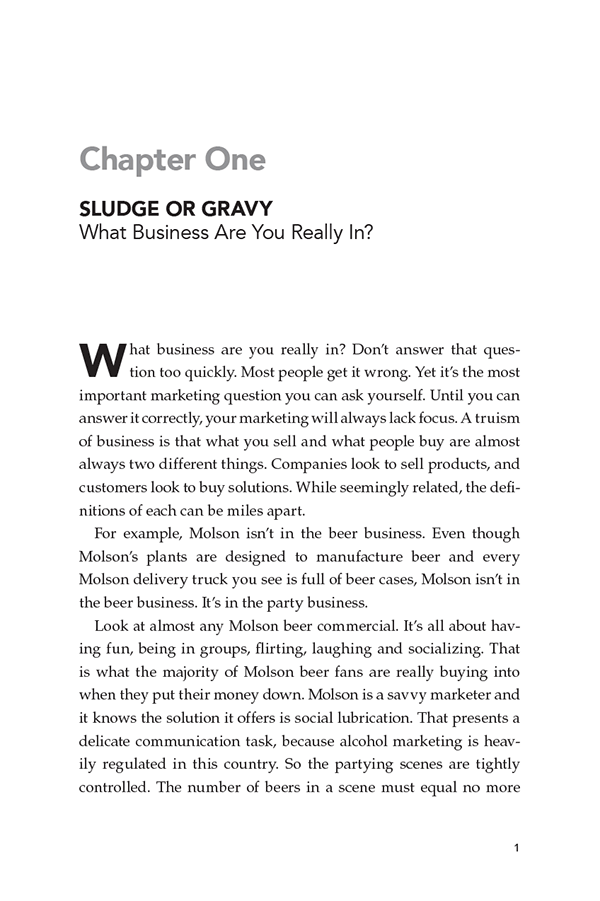 This I Know, Chapter 1

This I Know, Chapter 1 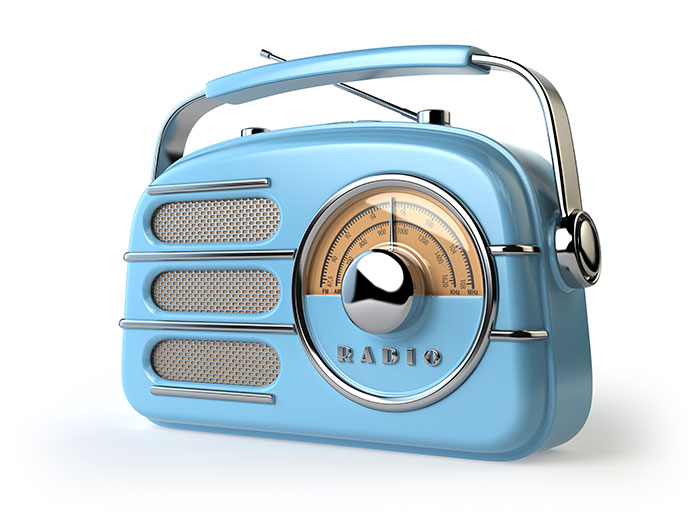