This week on Under the Influence: God Save The Commercial: When Ads Are Banned 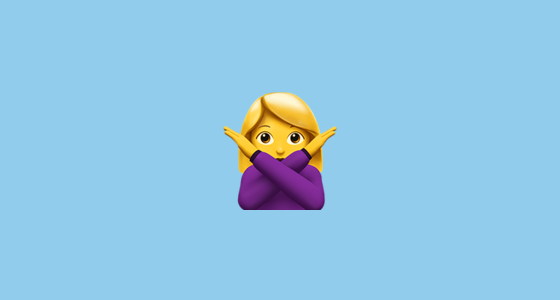 This week, we look at banned commercials. The majority of the time, ads are banned for being sexist or too suggestive. But many commercials are banned for other, more fascinating reasons. Sometimes bans cripple a campaign, other times they’re puzzling, but more often than not, they’re rocket fuel. Tune in Thursdays and Saturdays at 11:30 on CBC Radio One or subscribe to our podcast. Hope […]