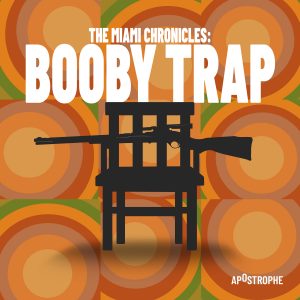 The Apostrophe Podcast Company added a brand new series to its roster. This time, a fascinating true crime story hosted by someone who lived it.

The Miami Chronicles: “Booby Trap” tells the true crime story of 14-year-old Boy Scout Richie Brush, who was killed by a booby trap device set by his scoutmaster in 1979. The police wrote it off as a break-and-enter gone wrong but neighbourhood secrets would soon reveal there’s much more to the story than meets the eye.

Listen now wherever you get your podcasts. 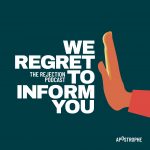