This week on Under the Influence: The Risk in The Asterisk: Fine Print & Advertising Disclaimers 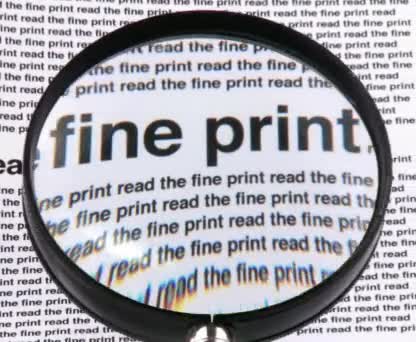 This week, we unpack the nuanced world of Advertising Disclaimers.  We’ll look at the most absurd product disclaimers of all time, why a shocking disclaimer on a brand of Lays chips sparked a 50% drop in sales and the Presidential attack ads that changed political disclaimers forever. It really puts the “risk” in asterisk. Tune in at 11:30 on CBC Radio One […]

This week on Under the Influence: Bookmarks 2019 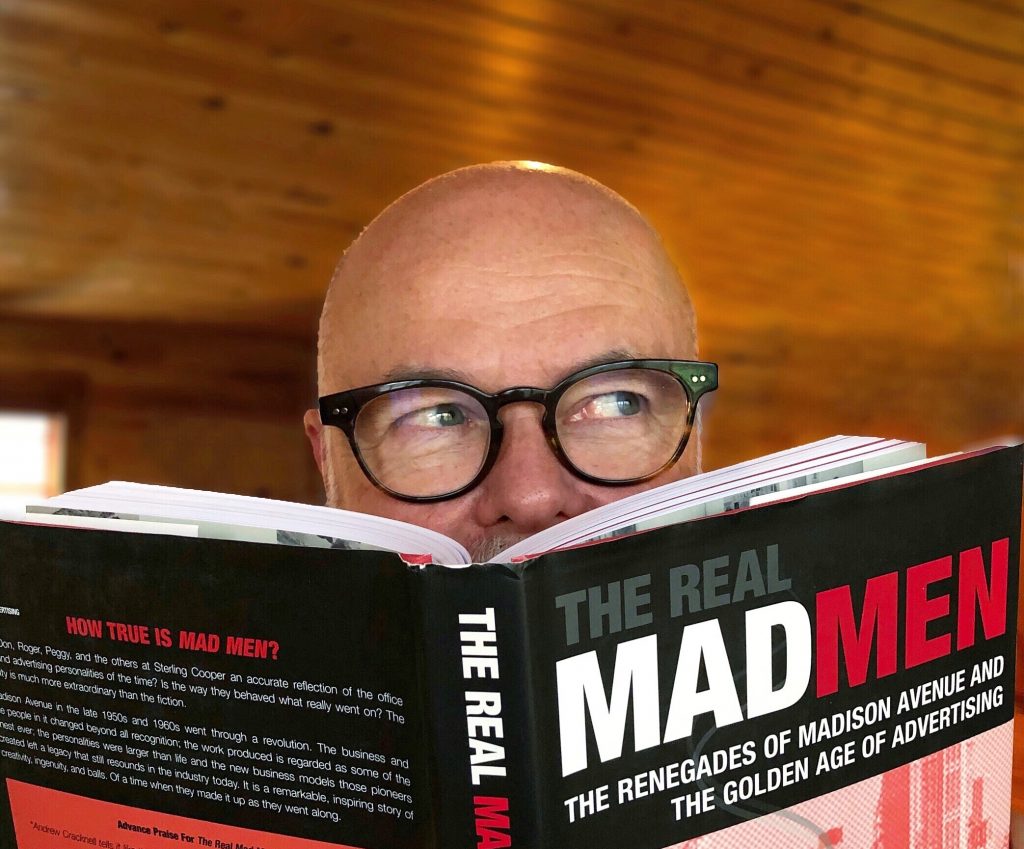 This week, it’s our annual Bookmarks episode – where we tell fascinating stories from our research that didn’t make it into the regular season. Like – the shocking reason Beatles producer George Martin first met the Fab Four. Why an episode of Mary Tyler Moore was considered to be so morbid that a brand new director had […]

This week on Under the Influence: Brand Envy 2019 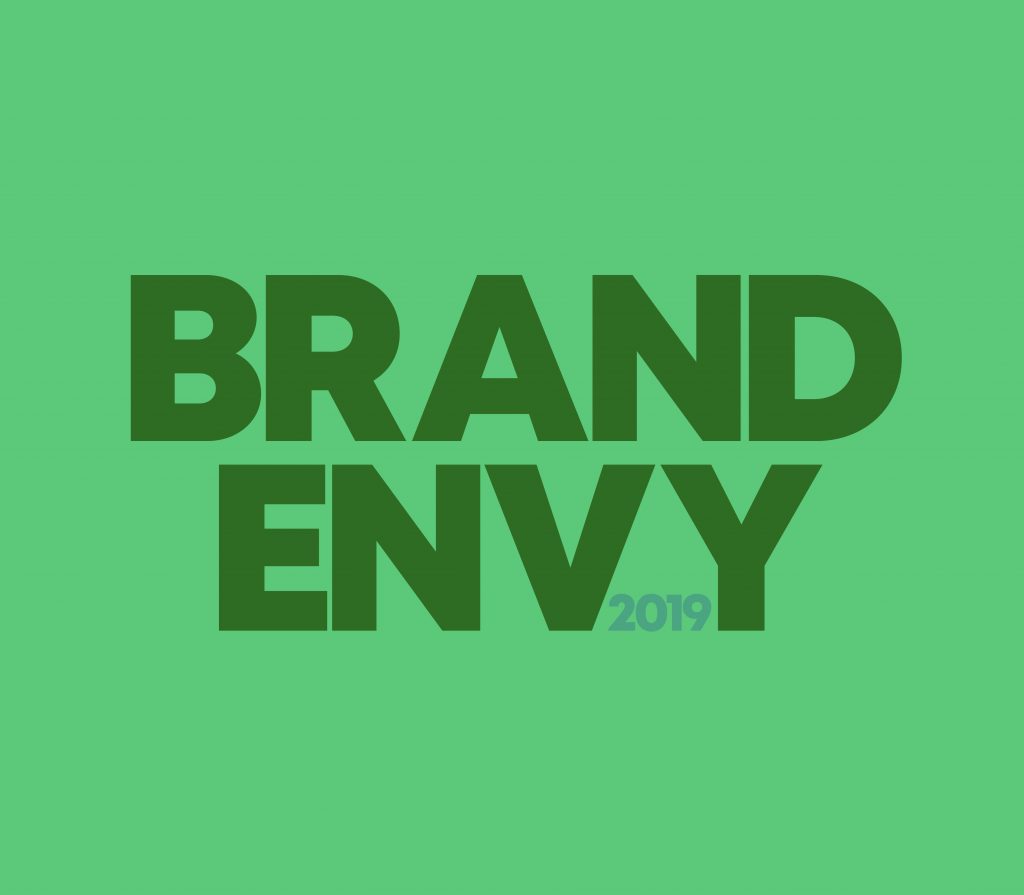 This week, it’s our annual look at brands I admire. They may not be the coolest or the biggest brands – but they’re fascinating studies in marketing. From a record store with a sense of humour to a cartoon with virtually no dialogue, this year’s list gives me a mean case of Brand Envy. Tune […]

This week on Under the Influence: </strong><br>Selling The Dream: Real Estate Advertising – An Encore Broadcast 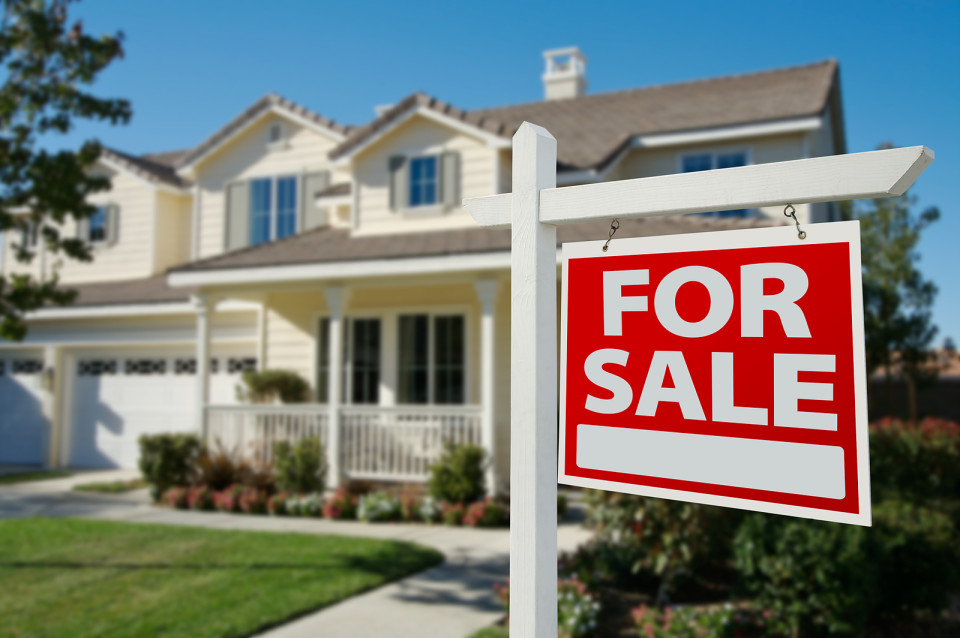 This week, in an encore broadcast, we look at the fine art of selling the dream. The world of Real Estate Marketing has its own rules, its own techniques and its own unique breed of salespeople. We’ll tell the story of how the word “Realtor” was reluctantly blessed by Merriam-Webster, why so many real estate […] 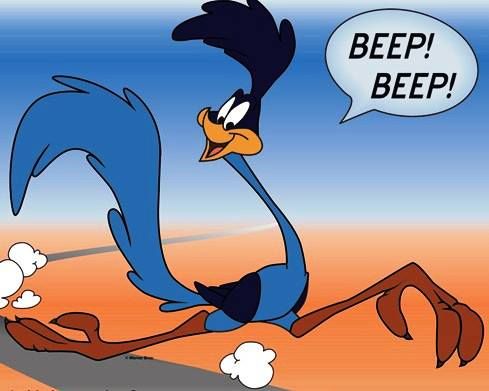 This week, I’ll be sharing some of the major influences in my life that helped inform my thinking and shape my career. Including a snowplow ad from my childhood, the sound effects from one very specific cartoon, hilarious actors I worked with and seeing the corner of a billboard flapping in the wind. It’s a little lesson in who’s had me under the influence… […]

<strong>This week on Under the Influence: </strong><br>Best Product In A Leading Role: <br>Celebrity CEOs 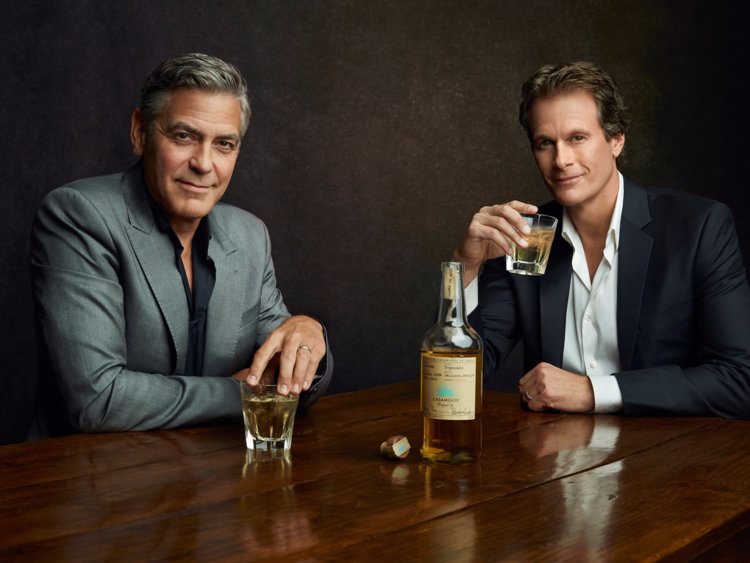 This week, we look at celebrities with their own brands. From a small town general store owned by a comedian to a cosmetics empire started by an 18-year-old to a winery that was funded by the Godfather movies – a few of them are even billion-dollar enterprises. Tune in Thursdays and Saturdays at 11:30 on CBC Radio One or subscribe to our podcast. Hope you’ll join […]

<strong>This week on Under the Influence: </strong><br>Red Sheep: The Power of Word-of-Mouth Advertising 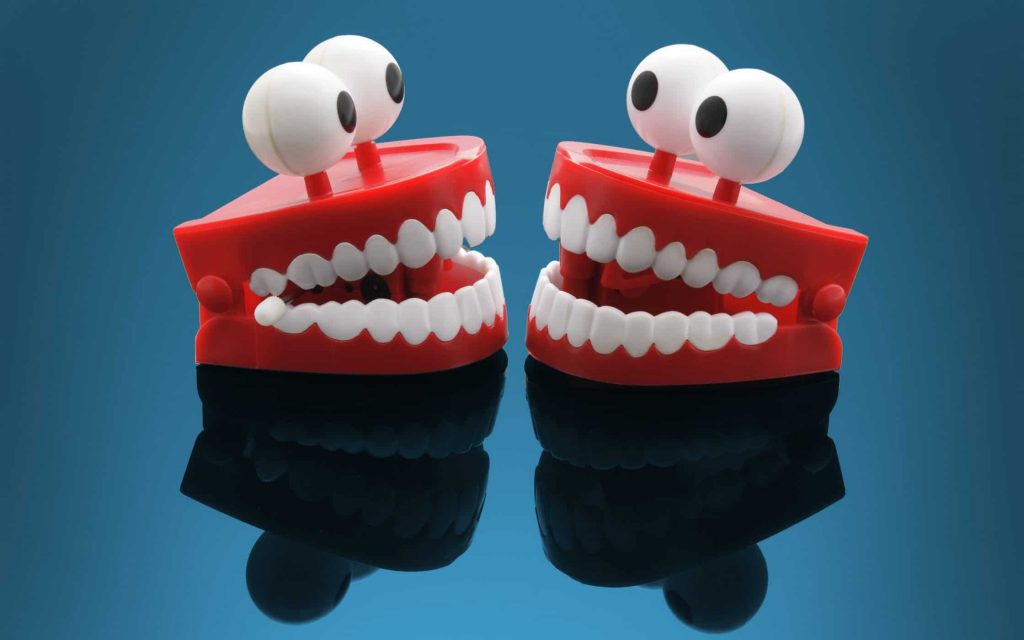 This week, we explore Word of Mouth Advertising. Most businesses hope good products and excellent service are enough to encourage positive recommendations. But the smartest companies actually have strategies to ignite word-of-mouth chatter. It’s the oldest form of advertising, but it’s the most effective by far.  Tune in Thursdays and Saturdays at 11:30 on CBC Radio One […]

<strong>This week on Under the Influence: </strong><br>Little Big Towns: Roadside Attractions As Marketing 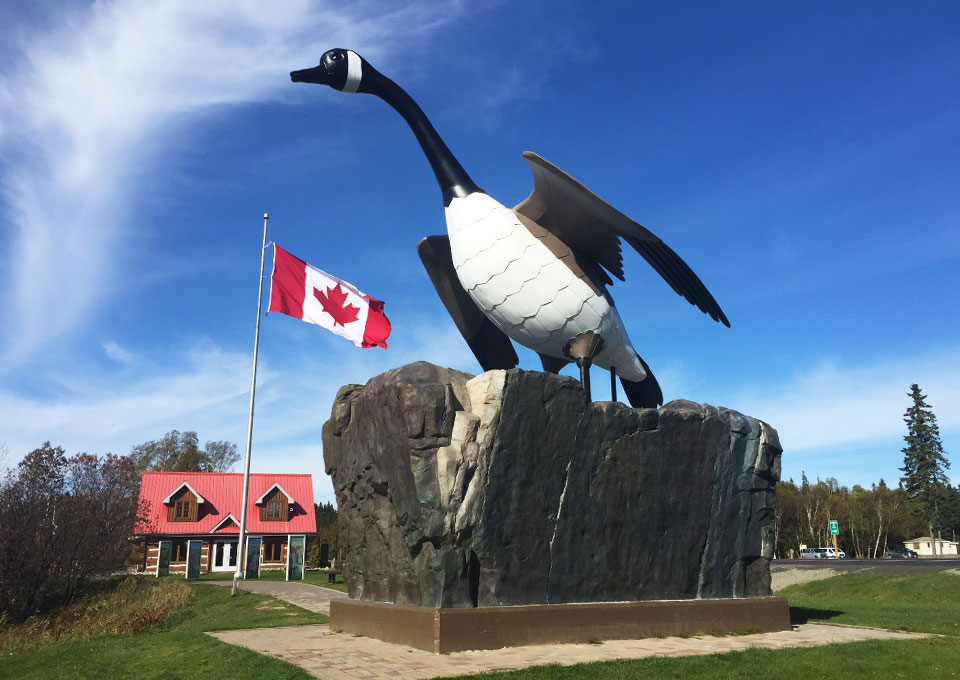 This week, we explore roadside attractions as marketing. Interesting and often quirky landmarks that put small towns on the map. We’ll look at one town that leveraged its name to bring in thousands of TV fans, one that built a giant animal statue to get highway drivers to take a detour and another that built a monument […]

Most products offer customers as many features and benefits as possible in order to lure shoppers toward a purchase. But then there are some companies that offer you less, and profit more. We’ll look at a book company that eliminated their books and made millions, an electronics company that broke all the rules by eliminating […] 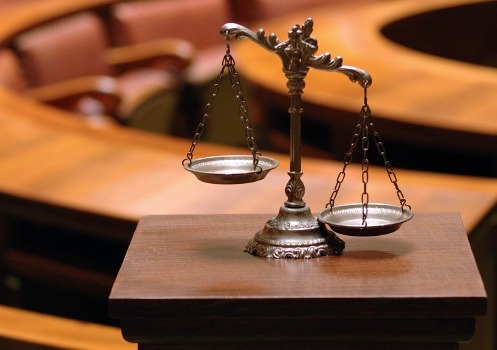 This week, we explore the world of law firm advertising. Some of it good, some of it bad, but a handful of it highly creative. We’ll break down the lawyer advertising lawsthat get some firms in trouble, we’ll look at the controversial billboard that got one lawyer death threats and the YouTube campaign that went viral – […]