“We Regret To Inform You: The Rejection Podcast” is available now 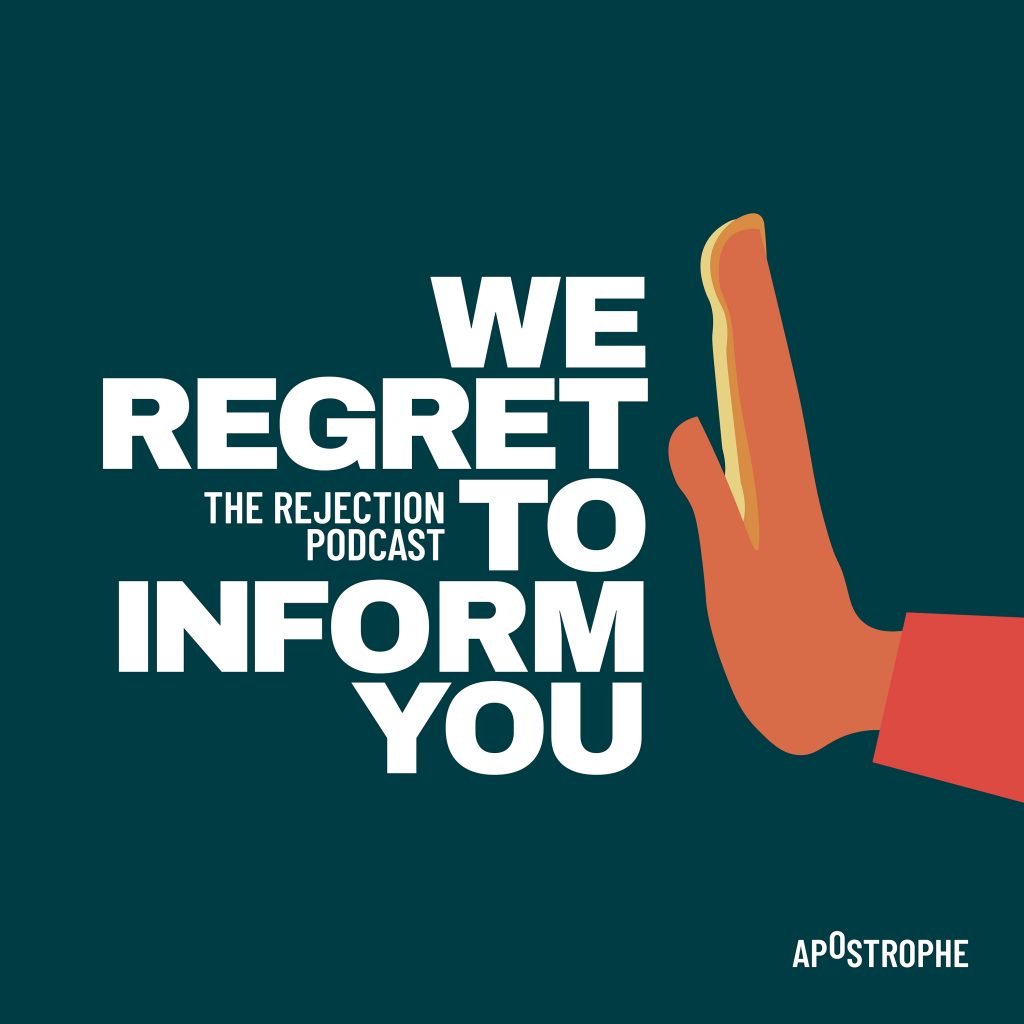 In case you missed it, Terry and the team behind Under the Influence have started a brand new podcast network called The Apostrophe Podcast Company. Our first official production was the latest season of Under the Influence. And our second venture is a brand new series called We Regret To Inform You: The Rejection Podcast. […]